Japan’s Inbound M&A has been steadily increasing but with government policies to boost FDI, high profile inbound acquisitions, a more global business perspective and unique opportunities – Japan is set to be a major source of foreign capital.As many high profile deals are showing that Japan is open to Inbound M&A, the expectation is that more foreign capital will be destined to Japan than ever before.

Many years ago it was unthinkable about foreign firms acquiring Japanese firms but with high profile deals every year the market has become more receptive than ever before.

Japan has always been aggressive in outbound investments while its inbound market has received little in the way of
investment from overseas. This lack of inbound capital sometimes makes Japan seem like a “closed country” from an outside perspective. However,the situation is changing. The FDI has grown year on year over the past five years, the number of foreign visitor arrivals has grown and reached to 24 million in 2016. Moreover, the number of foreign workers has grown and has exceeded over 1 million.

The main reason why the situation is changing is the growing interest of globalization due to Japanese economic growth and the upcoming 2020 Tokyo
Olympics. The second reason is that Japan is facing a shortfall in resources due to a decreasing population and now has to accept
outside resources.However, FDI reflected as part of the GDP accounts for only 5%, which is lower than  that of 10% for China and 30% for USA so the potential of further FDI can be expected.With this situation, the government is easing regulations and has put in place policies to support  inbound investment. 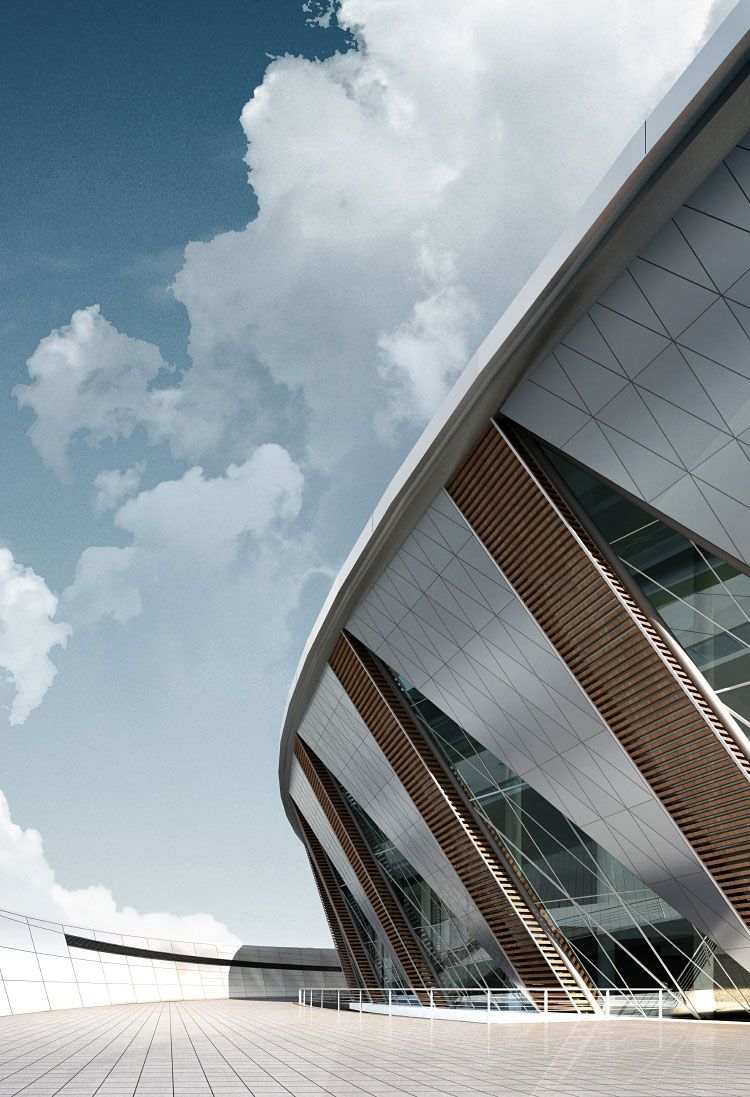 Japan is now been being seen as a place for Inbound M&A with the reputation for having companies that produce consistent innovation at the highest level .

Many high profile multibillion dollar deals have opened a positive opinion of foreign capital into Japan. While domestic and outbound M&A deals have always made headlines major inbound deals have taken center stage. The notable deals so far have been : 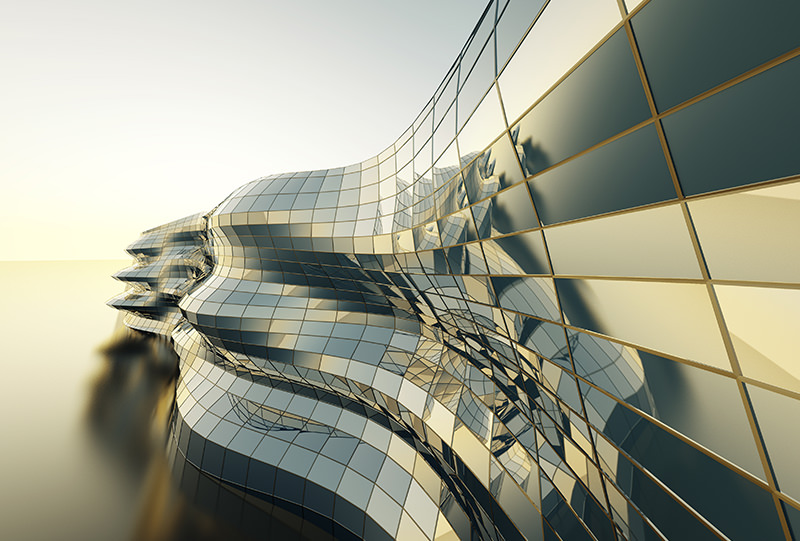